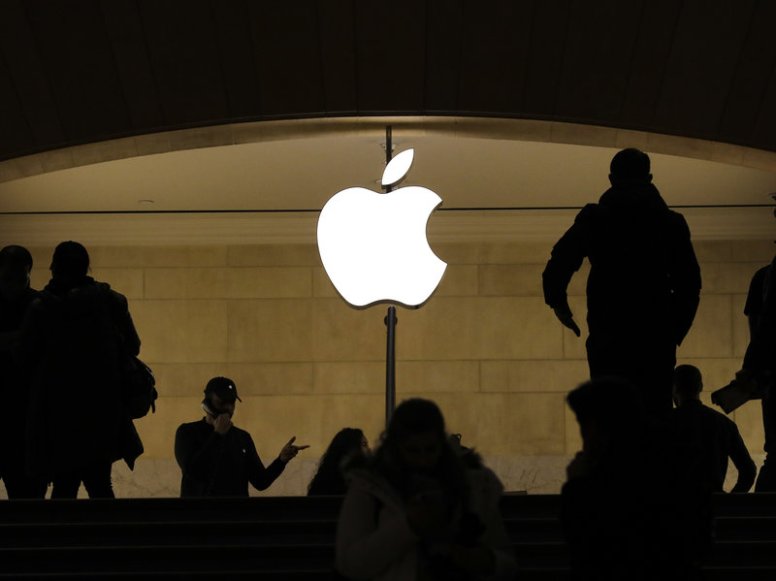 The Department of Justice also announced it has charged Levoff with one count of securities fraud. The criminal charge carries a potential penalty of 20 years in prison and a $5 million fine.

Levoff, 44, became Apple’s senior director of corporate law in 2013, after five years as its director of corporate law. He was also chair of the company’s Disclosure Committee — where he was was privy to “material nonpublic information about Apple’s financial results” — from September 2008 until July 2018, when he was placed on leave. He was fired from Apple in September 2018.

Okay, this shit burns me up. Insider trading is bullshit. We have laws about it. It’s the epitome of white collar crime. Here’s a primer on why it’s wrong.

Insider trading allows a few select people to make money, fleecing everyone else that is in the game. It literally screws those other investors as patsies that don’t have that information. It only works if you have a bulk of investors that do not have that inside track.

See: Martha Stewart, and her bullshit insider trading when she was the head of the fucking Board fo the New York Stock Exchange. She was not an innocent party. We can talk about the nuances of gender in the execution of all that, but she was not a part-time investor. This was her area of expertise. Not only that, you have to actually have proof for these charges to stick, and they had proof.

To put it bluntly, it’s like playing poker, but the inside trader gets to know what’s in other people’s hands when nobody else does. 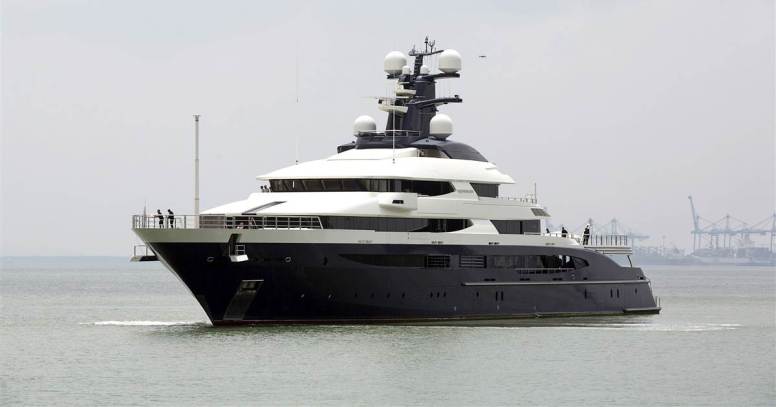 Low was the alleged mastermind behind the embezzlement of $4.5 billion from the 1MDB Malaysian development fund, much of which was allegedly used to buy luxury real estate, art, a yacht, and to invest in films, including “The Wolf of Wall Street.”

Low and Roger Ng, a Malaysian banker at Goldman Sachs, were indicted on three counts of conspiracy to commit money laundering, bribery, and circumvention of accounting controls, in violation of the Foreign Corrupt Practices Act. Ng was arrested Thursday in Malaysia. Low, who is believed to be in China, remains at large.

Yeah, yeah, yeah. I know. this is financial shit, and why should you care?

Because this is the kind of financial shit people on this level, with this kind of access do that causes massive harm. It’s all cloaked in spreadsheets and respectability. Yet, two guys doing this have caused more harm by stealing 4.5 Billion fucking dollars than a guy holding up a convenience store.

Yet, historically, we often give harsher and longer sentences in more scary super max prisons to the guy ripping off a few hundred bucks off from a 7-11.

These “white collar” criminals often get less secure prison time, if at all, and get treated far better by the system. Sometimes men and women who commit these types of crimes get out to just do it all over fucking again.

If you want to see a really good movie on why white collar crime matters, take the time to watch All the Queens Horses. You can also find it in other places if you google the title.

It’s a movie about a small town accountant, who over the course of years stole $37,000 a day, for two decades. That’s $53 million dollars, and they really show the impact of how this white collar criminal harmed the town. It’s a good watch. I highly recommend it.

In the end, these kinds of criminals harm more people, and do far greater damage.