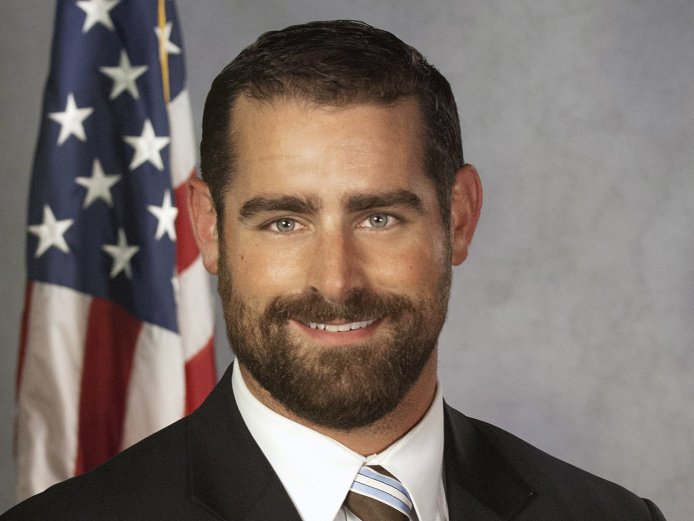 As many media outlets reported last week, Sims was banned from Facebookfor sharing a screenshot of a comment wherein a woman named Jill Freb said, “You get out f——.”

Source: Brian Sims Responds To Facebook Ban After Being Called The F-Word and Sharing It: EXCLUSIVE – Towleroad Gay News

He was reinstated, but I’m sure that’s only because of the media storm that followed. Fucking Facebook. 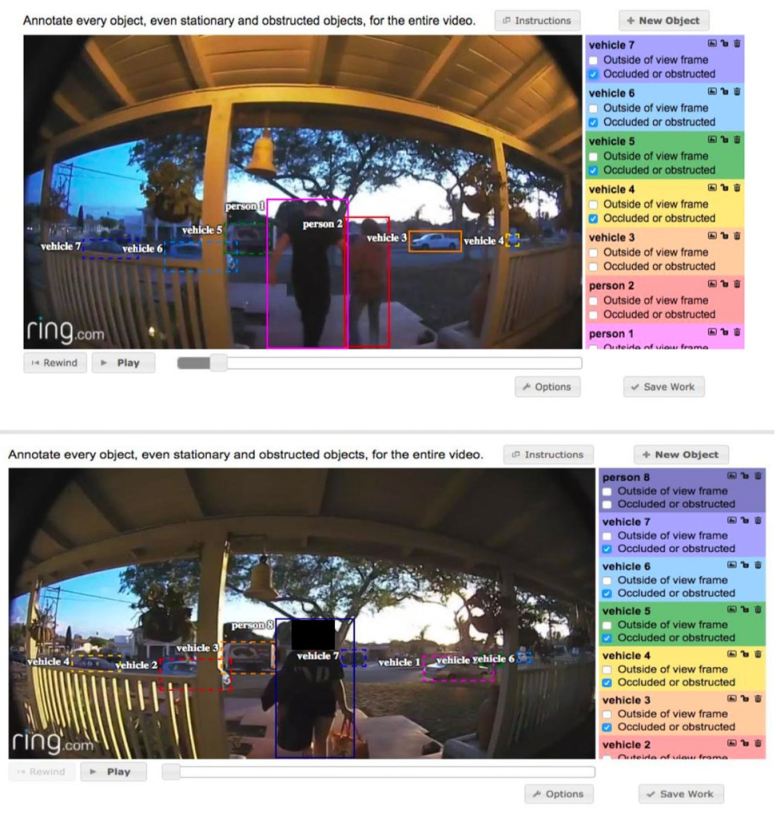 Sources “familiar with Ring’s practices” have told The Intercept that the company — a division of Amazon that makes streaming cameras designed to be mounted inside and outside your home — stores the video feeds from its customers’ homes in unencrypted format and allows staff around the world to have essentially unfettered access to these videos. 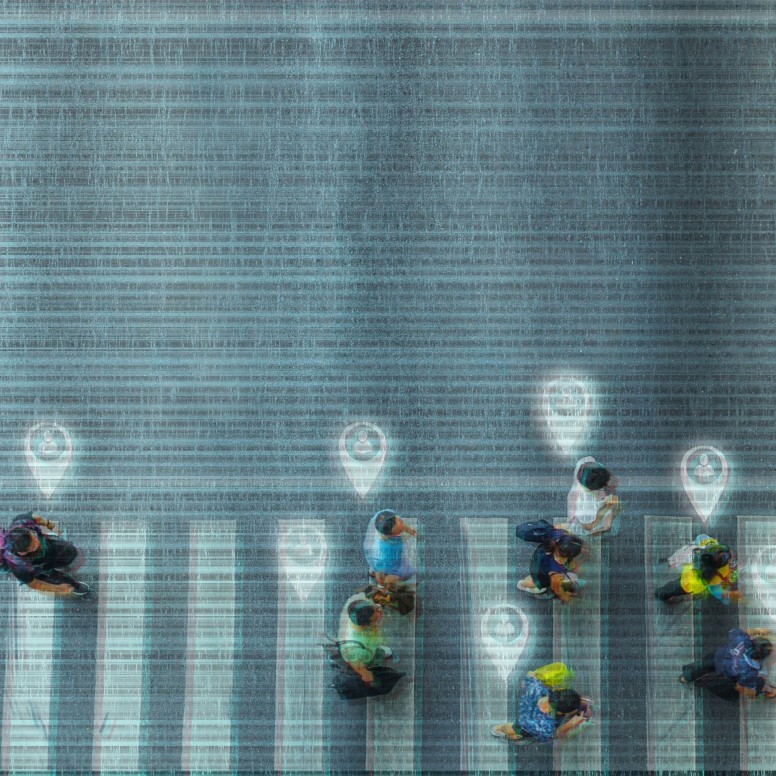 Whereas it’s common knowledge that law enforcement agencies can track phones with a warrant to service providers, IMSI catchers, or until recently via other companies that sell location data such as one called Securus, at least one company, called Microbilt, is selling phone geolocation services with little oversight to a spread of different private industries, ranging from car salesmen and property managers to bail bondsmen and bounty hunters, according to sources familiar with the company’s products and company documents obtained by Motherboard. Compounding that already highly questionable business practice, this spying capability is also being resold to others on the black market who are not licensed by the company to use it, including me, seemingly without Microbilt’s knowledge.

You can find anyone’s phone location if you pay the phone companies. 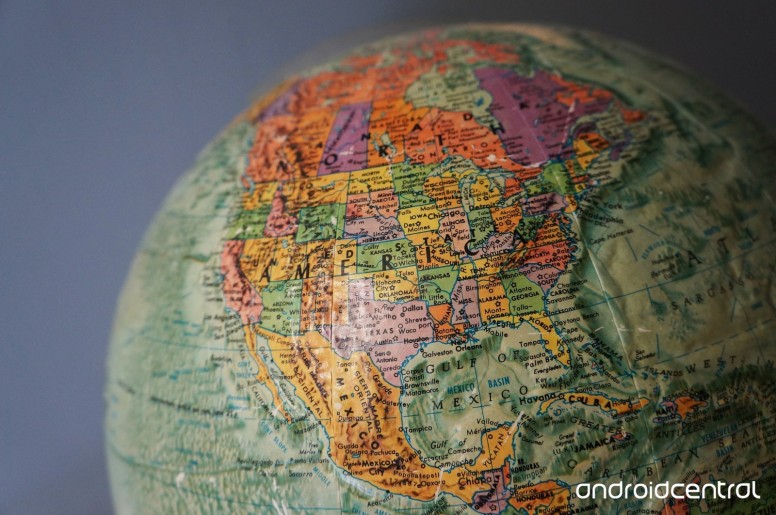 Nothing you can do can prevent your carrier from selling your live location data for the right price. And that price is a lot cheaper than you might think.

This just keeps getting worse and worse. I’m not sure what can be done, if anything. I’m just annoyed by it.

At considerable expense, Christian Friedrich Johannes Büttner, the man behind successful YouTube channel TheFatRat, recorded and posted an original music video. It ran up 47m views, helping to place him among the higher echeleons of YouTube’s hitmakers.

But then a scammer—someone with no posted videos, no working contact info and no significant internet presence—claimed ownership of it through YouTube’s ContentID system.

Büttner appealed and was denied.

Worse, it was clear that YouTube had simply allowed the scam account to wait until the last possible moment to respond, then to decide for itselfwhether it was a legitimate appeal.

Currently this is a thing that happens with Youtube. Boing Boing is right, in that this is enraging. There is literally nothing you can do if someone claims your video to try and pirate your income. It’s outright theft, and Youtube has built a content ID system that favors the thief.

Youtube streamlines the ability for scammers to do this, by letting them go through their ContentID system. This isn’t a DMCA takedown, so there are no repercussions for the scammer.

I really think one of the big channels needs to sue Youtube for loss of income over this. Someone will eventually because this is crushingly unjust. 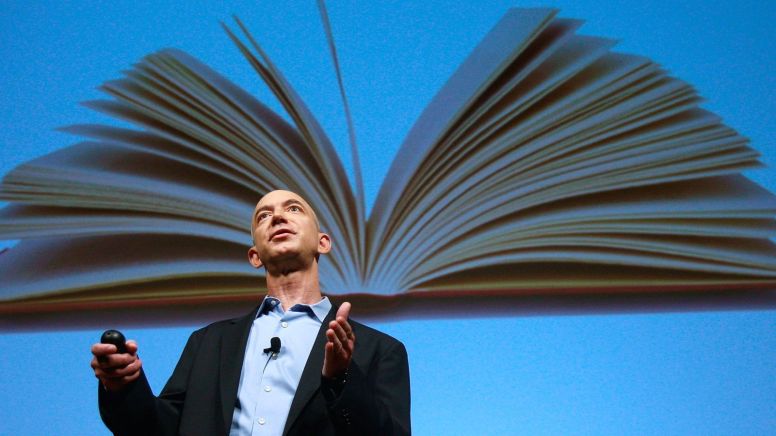 If Amazon was sucking up data from Facebook about who knew whom, it may explain why Santiago’s review was blocked. Because Santiago had followed the author on Facebook, Amazon or its algorithms would see her name and contact information as being connected to the author there, according to the Times. Facebook reportedly didn’t let users know this data-sharing was happening nor get their consent, so Santiago, as well as the author presumably, wouldn’t have known this had happened.

Amazon declined to tell the New York Times about its data-sharing deal with Facebook but “said it used the information appropriately.” I asked Amazon how it was using the data obtained from Facebook, and whether it used it to make connections like the one described by Santiago. The answer was underwhelming.

“Amazon uses APIs provided by Facebook in order to enable Facebook experiences for our products,” said an Amazon spokesperson in a statement that didn’t quite answer the question. “For example, giving customers the option to sync Facebook contacts on an Amazon Tablet. We use information only in accordance with our privacy policy.”

Source: Amazon and Facebook Reportedly Had a Secret Data-Sharing Agreement, and It Explains So Much

According to The New York Times, Facebook gave a wide-ranging collection of partners—including Microsoft, Apple, Spotify, and the Royal Bank of Canada—special access to consumer data, often without the consent of the social media site’s users.

“The company was routinely sharing more of your data than was necessary, and appeared to exercise very little oversight,” says Justin Brookman, director of consumer privacy and technology policy for Consumer Reports.

This latest report follows a major data breach at Facebook in October and a smaller one affecting users’ photos earlier this month. The Washington, D.C., attorney general has announced plans to sue the company over the Cambridge Analytica scandal that surfaced in March.

This article gives a good outline on how to protect yourself, but it really comes down to deleting your account.

They take up to 90 days for the deletion process, and we already know Facebook follows your location after you turn it off.

Really the only sensible thing to do is to delete them.

Also, before I forget? Buzzfeed put out a great timeline of every fuck up Facebook did in 2018.  I knew it was a lot, but seeing it all laid out? Damn! 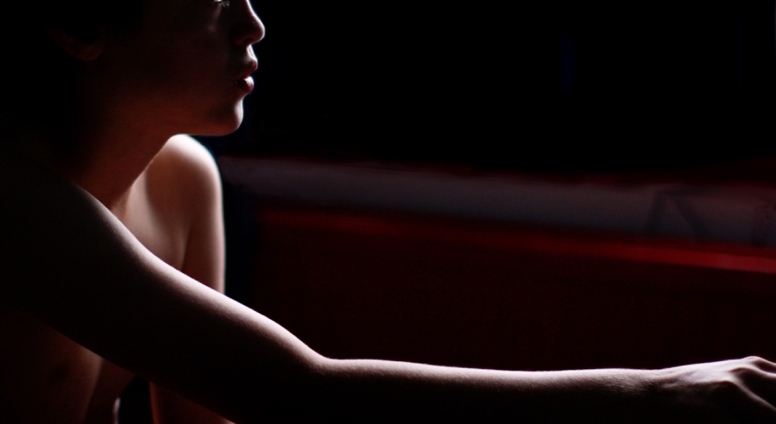 But what’s behind it? Is it Apple’s removal of the Tumblr app from their store, is it payment processors again? Yes, in part, but this isn’t the whole picture.

I’ve been in this line of work three years and have seen platforms cave into demands to remove sexual content from payment processors, but this feels different to me. Facebook already didn’t allow sex workers on its platform, and I don’t believe Tumblr is beholden to PP’s the same way sites like Patreon are, because they aren’t charging their user base the same way.

So why clamp down now, and why did the announcements come so close together? To my eyes the answer lies in the twin-headed anti-sex demon that is SESTA/FOSTA.

Source: Want To Know Why Tumblr Is Cracking Down On Sex? Look To FOSTA/SESTA – The Establishment

This is the best take on the Tumblr/Facebook/Instagram crackdown that I’ve seen.

The problem is that the way posts are being flagged is arbitrary, and hits sites with LGBTQ subjects, and just sex workers discussing how to survive.

I really like this write up, because it shows that SESTA/FOSTA did nothing to help sex trafficking victims. If anything, it made it harder to reach them and help them.

ICE and the DEA have secretly hidden cameras in some streetlights.

Source: ICE and the DEA have secretly hidden cameras in some streetlights / Boing Boing

If you had told this to me 10 years ago, I’d have thought you were a conspiracy theorist, and a nut job.

This is a federal contract. It’s real.