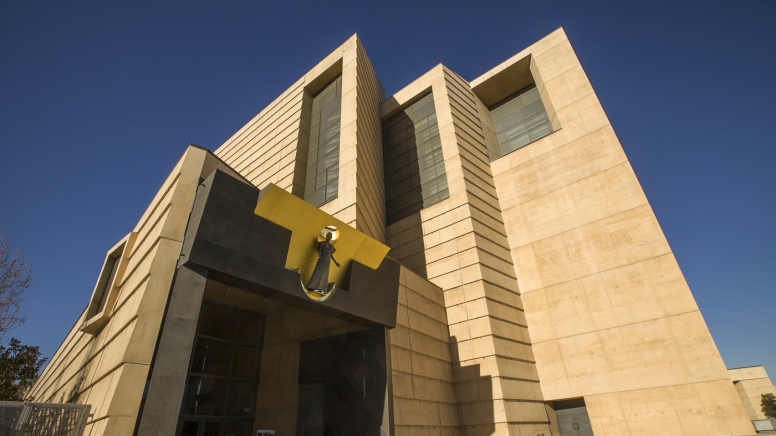 The Roman Catholic Archdiocese of Los Angeles has agreed to pay $8 million to a teenager who was sexually abused and kidnapped by a teacher at her Catholic high school.

The teenager’s attorney, David Ring, said that the settlement — finalized by a court last week — is the largest that the Archdiocese of Los Angeles has ever paid to a single victim, The Associated Press reports. Over the past 15 years, the archdiocese has paid more than $740 million in sexual abuse settlements.

Juan Ivan Barajas, then-athletic director and health teacher at San Gabriel Mission High School in San Gabriel, Calif., repeatedly sexually abused the student when she was 15 years old, according to a lawsuit filed in 2017. Barajas then kidnapped her and took her to Las Vegas, according to court documents reported by The Los Angeles Times.

Barajas was arrested in Nevada and is currently serving a six-year prison sentence after pleading guilty to felony statutory sexual seduction, the AP reports.

I’m not a religious man, but you’d have to be blind not to have noticed the Catholic Church sex abuse scandal that has reached across the decades. the sheer volume of poof decisions the church has made, protecting pedophiles one the children they should have protected is awe inspiringly awful.

I am glad some victims are now getting justice, but I fear that only the most provable and egregious cases will get justice. 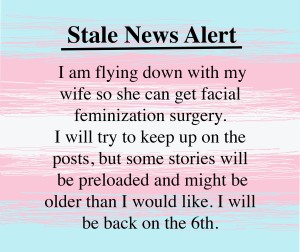 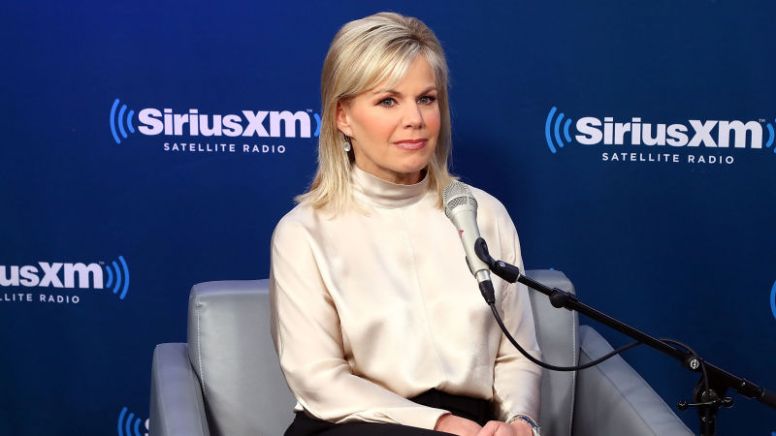 It’s been nearly three years since Fox News host Gretchen Carlson filed a sexual harassment suit against then-CEO Roger Ailes, prompting a slew of similar high-profile suits and executive oustings both at Fox and at other major networks. Media’s MeToo moment is as visible as Hollywood’s, toppling giants like CBS’s Les Moonves, NBC’s Matt Lauer, and Charlie Rose. But the women who filed suits against them and men like them say they too are now paying a professional price.

This is not new, and not limited to any particular profession. When I was a nurse, I remember my administrator telling me my pick for hiring was not going to work because she had heard the nurse I wanted had filed a sexual harassment claim at another facility. I was totally taken aback because there had been rumors about that guy for years, but it was the nurse that complained that I couldn’t hire. I was young, and just shocked and angry.

Predators get second chances, but their victims are often blacklisted and impacted for the rest of their life. 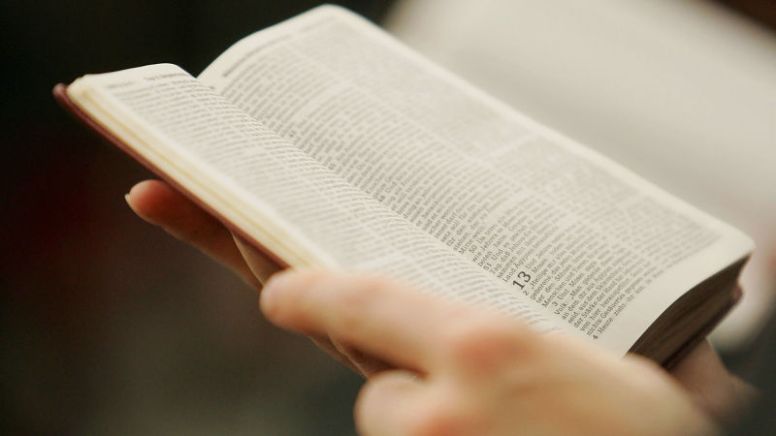 The Watchtower Bible and Tract Society, which serves at the head of the Jehovah Witness organization, may have kept a database of tens of thousands of instances of child abuse and paid millions to keep them hidden.

I’m not in that community, but I have a hazy memory of going down the internet rabbit hole a good decade ago about abuse in the Jehovah Witness community in a series of forums from ex-members.

It makes all this, and the lack of action on the churches part, kind of not shocking. The stories had a running theme of no justice for the victim, and the sexual predator being a known abuser.

I’m glad this is coming to light, and I hope the victims get justice. 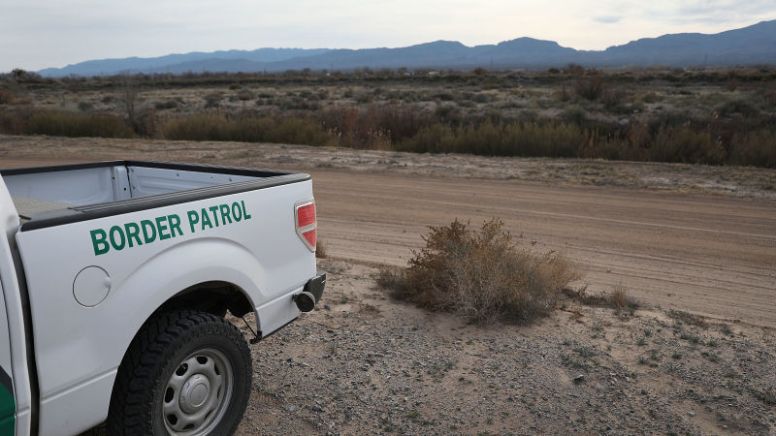 Sexual violence has “become an inescapable part of the collective migrant journey” for women who cross the border—and it doesn’t end once they enter the United States, as a new report from the New York Times makes painfully clear. From smugglers who exploit women making the journey north to Customs and Border Protection agents and Border Patrol officers who then use their authority to abuse women in their custody, the threat of violence can be ever present.

Source: Sexual Violence Is an ‘Inescapable Part of the Collective Migrant Journey’

This is  a risk to women, boys, queer folks, and anyone that can be victimized really.

This entire situation is constructed by our poor immigration policy. 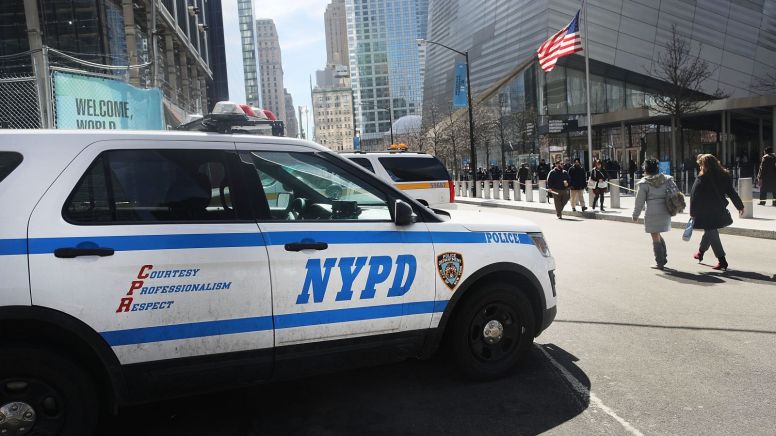 According to the New York Daily News, former cops Richard Hall and Eddie Martins now face bribery and official misconduct charges for the September 2017 incident, in which they admitted to having sex with a teen identified as Anna Chambers after arresting her on a minor drug charge in Brooklyn.

Chambers, now 20, alleged the cops raped her, and DNA was found on her. The Brooklyn DA’s office, however, claimed Chambers made a number of “false, misleading and inconsistent statements,” including “false statements under oath,” which may have contributed to the dismissal. And though it is now (at long last) illegal for cops in New York to have sex with people in custody, that law did not exist in 2017. The age of consent in New York is 17.

Chambers’s lawyer, Michael David, told the New York Post it was “outrageous” that the DA’s office dropped the rape and kidnapping charges.

Source: Rape Charges Dropped Against NYPD Cops Who Had Sex With Teen

If I recall the case, she was handcuffed in a police vehicle when she was raped by both officers. She wasn’t the best witness, and they decided it wasn’t rape when two big police officers had her handcuffed in the back of that vehicle. How can you give consent in that situation?

Even worse, in 2017 it was not against the law for police in New York to fuck someone they had in custody. I mean the fact that they get off on these charges is enraging. She was 18 at the time, and although legally adult, I have a hard time imagining any woman managing to get out of that situation without being raped.

the rape and kidnapping charges were dropped but they are still facing bribery and official misconduct charges. 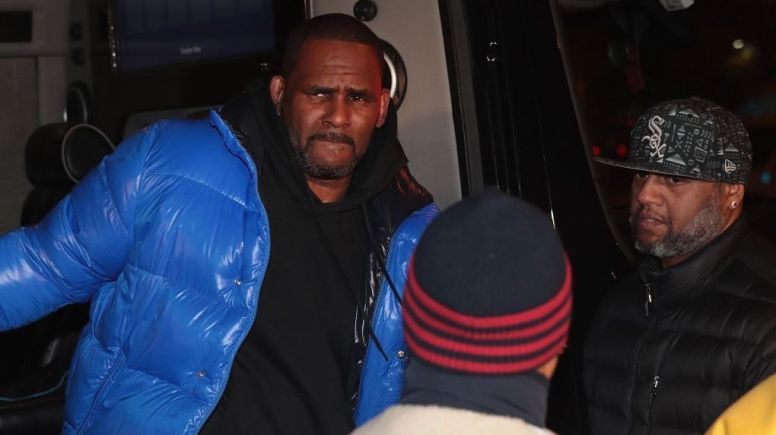 The R&B star singer has been dogged for decades by allegations that he has sexually abused underage girls and women. Kelly now faces 10 counts of abuse.

Finally. I am beyond frustrated that this was not even a secret, and this man was allowed to continue creating victims for so long. 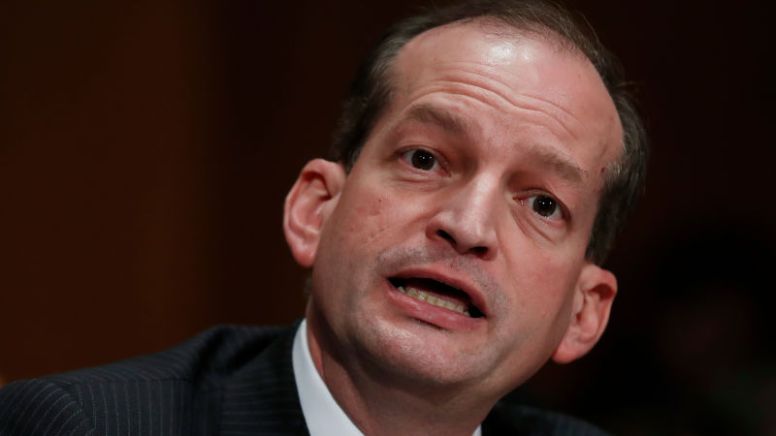 A judge has ruled that prosecutors, including Labor Secretary Alexander Acosta, mislead victims and violated the law when they did not inform survivors that a plea deal would send millionaire Jeffery Epstein to jail for just 13 months after a federal probe into allegations that he sexually abused 80 women.

I was hoping for more actually.