The heart of the solar resistance is in a gated community called Fawn Lake, built around a golf course and man-made lake.

“I mean we live at a resort, essentially,” says Dave Walsh, one of the many Fawn Lake residents organizing against the planned solar farm. One corner of the massive project would butt up against the back of the gated community. Walsh says he supports solar, in theory, but not here.

“It’s not in keeping with the type of setting that people bought houses here [for] — they wanted to be out in the woods, essentially,” Walsh says.

Oh look, more rich assholes trying to block essential sustainable energy upgrades to the region because they live on a fucking golf course, and don’t want to look at solar panels on someone else’s land.

Apparently there will be a 100 foot buffer between the rich folks at the back of the gated rich community that will be planted with trees to obscure the view but that’s not enough for these assholes.

“I just don’t understand the rationale behind trying to turn back the clock,” says Jason Hartke, president of the Alliance to Save Energy. “There aren’t many people out there clamoring for outdated lightbulbs that use four or five times as much energy.”

Critics say if the reversal is finalized it will mean higher energy bills for consumers and more pollution.

“Now we’re going to have to generate about 25 large coal-burning power plants’ worth of extra electricity if this rollback goes through,” says Noah Horowitz, a senior scientist at NRDC. He calls it a bad idea and says it’s illegal.

Is there literally anything this administration doesn’t want to tear down? Lightbulbs? Really? What the fuck?

HSB 185 is a clear attempt by MidAmerican to monopolize the sun in Iowa. This bill undermines net metering, a policy that allows homeowners and businesses to invest in and use their own solar energy at their own home or business. Iowa has over 800 jobs in the solar industry at small businesses across the state. A recent jobs analysis by the Solar Foundation showed that 86 percent of solar jobs nationally are in the residential and business market while only 14 percent are in utility-scale solar. This bill threatens the solar industry in Iowa as we know it.

Once again, the monopoly utilities are attempting to squash customer choice and sell as many kilowatt hours of electricity as possible while misleading policymakers about the reality of what solar contributes to the grid. Analyses in other states, such as Minnesota, have found that distributed solar more than pays for the infrastructure necessary to support it with the high-value electricity it provides to the grid. This bill is a solving a problem that simply does not exist.

This article has several updates, and the legislative piece was written by corporate interests. 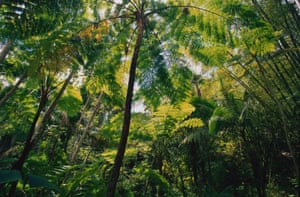 The Puerto Rico work is one of just a handful of studies assessing this vital issue, but those that do exist are deeply worrying. Flying insect numbers in Germany’s natural reserves have plunged 75% in just 25 years. The virtual disappearance of birds in an Australian eucalyptus forest was blamed on a lack of insects caused by drought and heat. Lister and his colleague Andrés García also found that insect numbers in a dry forest in Mexico had fallen 80% since the 1980s.

“We are essentially destroying the very life support systems that allow us to sustain our existence on the planet, along with all the other life on the planet,” Lister said. “It is just horrifying to watch us decimate the natural world like this.”

Source: Insect collapse: ‘We are destroying our life support systems’ | Environment | The Guardian

This is a big issue. However, I am perversely nostalgic for the time when the environment was my big focus because we didn’t have a political fiasco over LGBTQ people going on.

Though firms may worry about profits now that Trump’s decision to let the world boil in its own juices rather than offend the hydrocarbon lobby (Coke may run out of water, Disney may run out of themepark-goers), the latest report from UK nonprofit Carbon Disclosure Project shows that companies are also privately exulting in the new possibilities opened up by climate catastrophes and the ensuing hidden misery.

For example, Apple speculates that people caught in disasters or forced to live in refugee camps will love their Iphones: “As people begin to experience severe weather events with greater frequency, we expect an increasing need for confidence and preparedness in the arena of personal safety and the well-being of loved ones. [Iphones] can serve as a flashlight or a siren; they can provide first aid instructions; they can act as a radio; and they can be charged for many days via car batteries or even hand cranks.”

Let’s open with, “the US could save $78 billion.” Well, that’s clear. Yet, here we are in this weird political climate where finding a cheaper and cleaner solution is somehow politicized by a good chunk of the country. I don’t get it. Facts are facts. 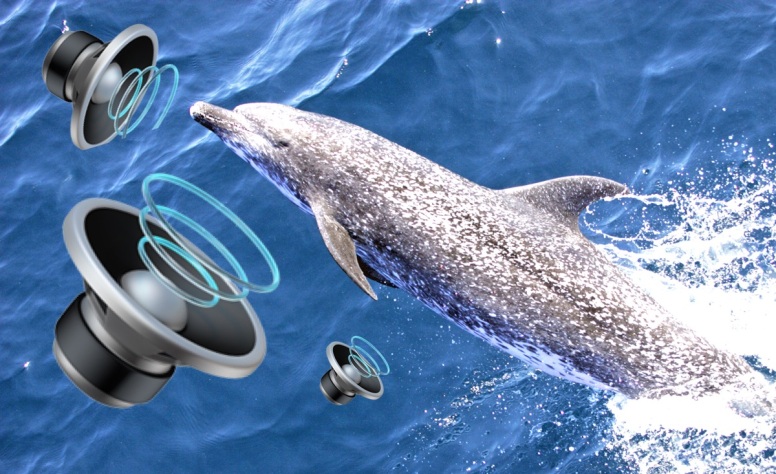 The Trump administration is about to take a preliminary step toward oil and natural gas drilling off the Atlantic shore, by approving requests from energy companies to conduct “deafening seismic tests that could harm tens of thousands of dolphins, whales and other marine animals,” reports the Los Angeles Times.

This article pulls from multiple sources, and gives a really good breakdown on what this is, what it means, and why it’s bad. 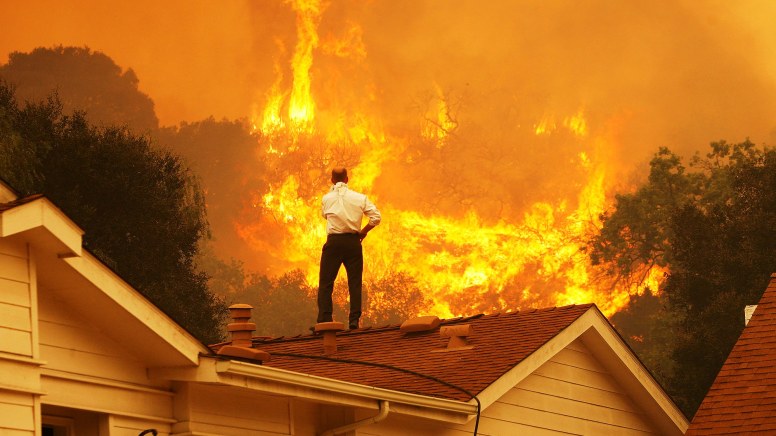 Contrary to a lot of guilt-tripping pleas for us all to take the bus more often to save the world, your individual choices are probably doing very little to the world’s climate. The real impact comes on the industrial level, as more than 70 percent of global emissions come from just 100 companies. So you, a random American consumer, exert very little pressure here. The people who are actively cranking up the global thermostat and threatening to drown 20 percent of the global population are the billionaires in the boardrooms of these companies.

Source: Billionaires Are the Leading Cause of Climate Change | GQ

So I guess that whole hysteria about straws? Not going to change anything while these dicks are running companies that do this.

China (Coal) all by itself is responsible for 14.32%. I’m not sure any of us over here in the US can do much about that. Most of these companies in the list linked above are not from the US.

Our current administration is not interested in using their political clout to get anyone else to fall into line, either.

On Monday, the United Nations’ Intergovernmental Panel on Climate Change released a report that once again painted an even grimmer picture of our collective future if we fail to address the fundamental drivers of climate change. To do so, the New York Times wrote, “requires transforming the world economy at a speed and scale that has ‘no documented historic precedent.’”

Lifehacker had another article titled: We Have a Decade to Prevent a Total Climate Disaster.

I feel this is a really big, credible, threat to how we live on this planet. Yet, I can’t even feel focused on it because instead my everyday life feels under siege from people that are so focused on their drive to be bigots to LGBT people, people of color, and whatever other bigotry you can toss in.

It’s hard to get the political and emotional will to worry about something like climate change when I’m worried people at my job deciding to screw with me because I’m transgender. Bills have to be paid, yeah?

I think there is this whole Maslow’s hierarchy of needs, and despite really caring about this issue, it’s not at the top. My country is actively trying to roll back progress in so many areas, and half my countrymen seem to think climate change is some sort of “liberal” hoax.

We can’t even get these disingenuous assholes to give our children a good education, or even basic reproductive education.

So while I care so much about this issue, I feel it is being eclipsed for me, with all the other awful around.

parts of the long-necked African animals are being sold from coast to coast, in form of everything from giraffe leather boots that run $400 a pop to custom jackets fetching up to $5,500. Giraffe parts were also found in bar stools, pistol grips, bracelets, and bible covers (yes, bible covers). The report estimated that nearly 40,000 giraffe parts and products from some 4,000 giraffes were imported over the past decade, most of them supplied by American trophy hunters.

Source: Wow, Americans Are Selling a Lot of Dead Giraffes

What the actual fuck? I feel this news just confirms my expectations that there is always some fuckwit out there willing to screw anything over to look richer.