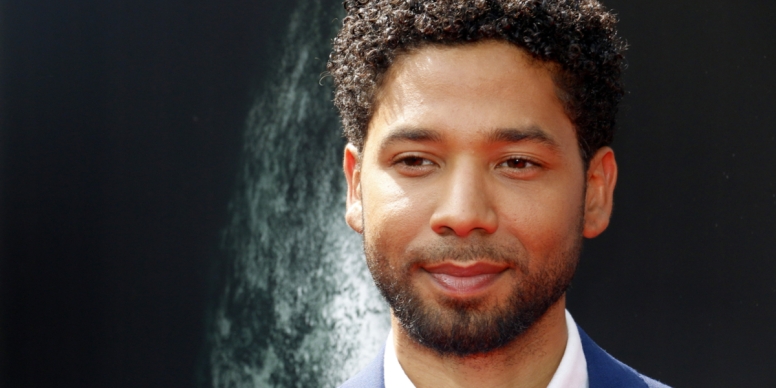 It’s being reported that singer-songwriter and Empire star Jussie Smolett was beaten early this morning in a racist, homophobic attack by two individuals chanting “This is MAGA country.” The Chicago Police Department has confirmed that a cast member of Empire matching Smollett’s description was admitted to Northwestern Hospital and later released.

The actor was walking down the street when two unknown individuals approached him yelling racial and homophobic slurs (TMZ independently reports these slurs as “Aren’t you that f***** ‘Empire’ n****?” and similar taunts). These individuals then brutally attacked Smollett, physically assaulting him in the face and body while supposedly chanting “this is MAGA Country.” During the attack, a rope was put around Smollet’s neck and what Chicago PD reports as an “unknown chemical substance” was poured on him. TMZ reports this substance was bleach.

Surviving the attack, Smollett then transported himself to the hospital. He was released hours later, and is resting at home in stable condition.

Don’t tell me that fucking hat, and those people are not racist, homophobic, and transphobic. They got more ‘isms than anyone else in this country, and a giant helping of entitlement to violence.

Every time I see a blue stripe of tape on the back windshield, a red MAGA hat, or a confederate flag, I know instantly what kind of trouble those people are. I know they are the types of folks that smile at you at work, and support violence against you when the HR department isn’t around to step in.

I hope Smollet is okay. I hope they catch these fucking assholes.

However, even if they do, I know there is a small army of men and women just like them, ready to put on a red MAGA hat and victimize someone when they think they can get away with it.